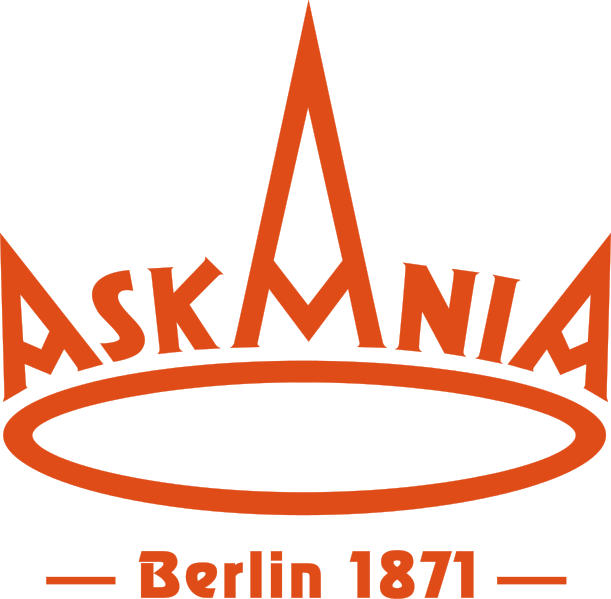 Berlin has always had a lot to offer. One of the outstanding industrial companies was founded in 1871 ASKANIA AG, which then, in the penultimate century, began to manufacture ship's clocks and compasses. Since the founding of ASKANIA AG by Leonhard R. Müller in 2004, mechanical luxury watches have been developed and designed in Berlin, and just two years later, in 2006, ASKANIA AG began producing watches. Since then, Berlin has once again become a watch location.

Berlin is now also a watch location and the timepieces from ASKANIA are among the best of their kind in Germany. They are as classic as they are modern, easy to use and versatile in their functionality. The spirit of the city is alive in them, as the names of some watch models - ALEXANDERPLATZ, QUADRIGA, AVUS or TEMPELHOF - illustrate. They all stand for the solidarity of ASKANIA with Berlin - an affinity that was further strengthened by the distribution via the luxury watches online shop and the relocation to the Kurfürstendamm at the end of 2017. "This relocation," said Leonhard R. Müller, CEO of ASKANIA AG, "was a turning point for our company. We can now tackle a whole range of ideas that were previously unachievable. First and foremost is the further enhancement of watch collections, for example through the development of innovative designs for our luxury watches. ASKANIA's values ​​of precision, reliability and innovation in timekeeping remain at the heart of our company's philosophy. "